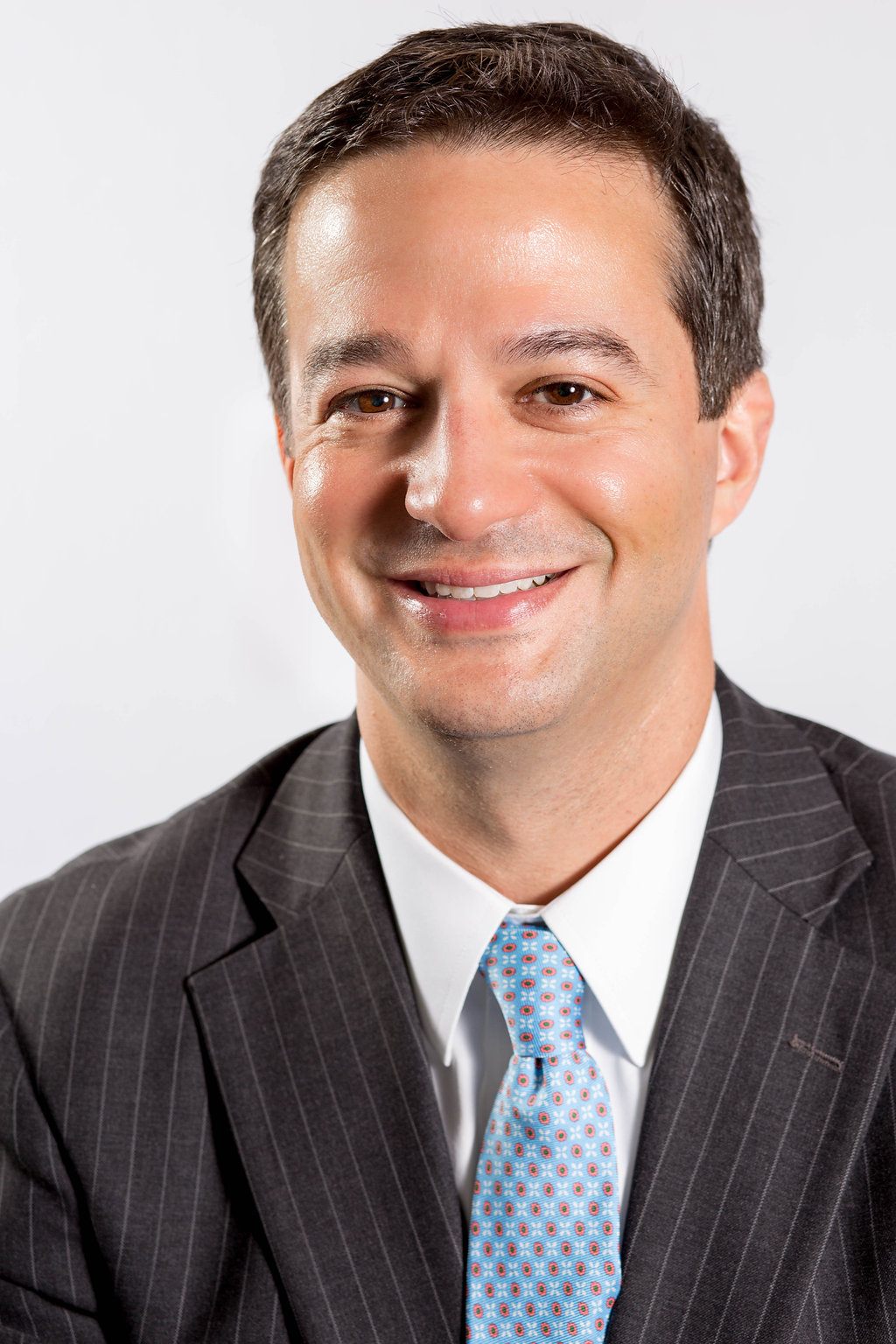 Posted at 17:00h in Uncategorized by zeekee
0 Likes
Share

In his Order and Final Judgment, Judge England ruled that Mr. Barron fraudulently transferred his half-interest in the Barrons’ house by instructing the Bank of Moundville to transfer title to solely to Mrs. Barron.  The Court ordered a reformation of the conveyance deed from Bank of Moundville to Mrs. Barron to reflect the Barrons’ joint ownership of the house.  The Court further declared that National Equipment was an unpaid vendor for its $150,000 purchase money and holds a first priority security interest and mortgage in the home subject to levy and execution.

Attorney V. J. Graffeo says, “the Alabama Fraudulent Transfer Act is a powerful remedy available for creditors when debtors attempt to improperly recharacterize transactions and hide assets.  This result will help my client to go back in time, undo the fraudulent transfer and execute its judgment against the house purchased with National Equipment’s money.”