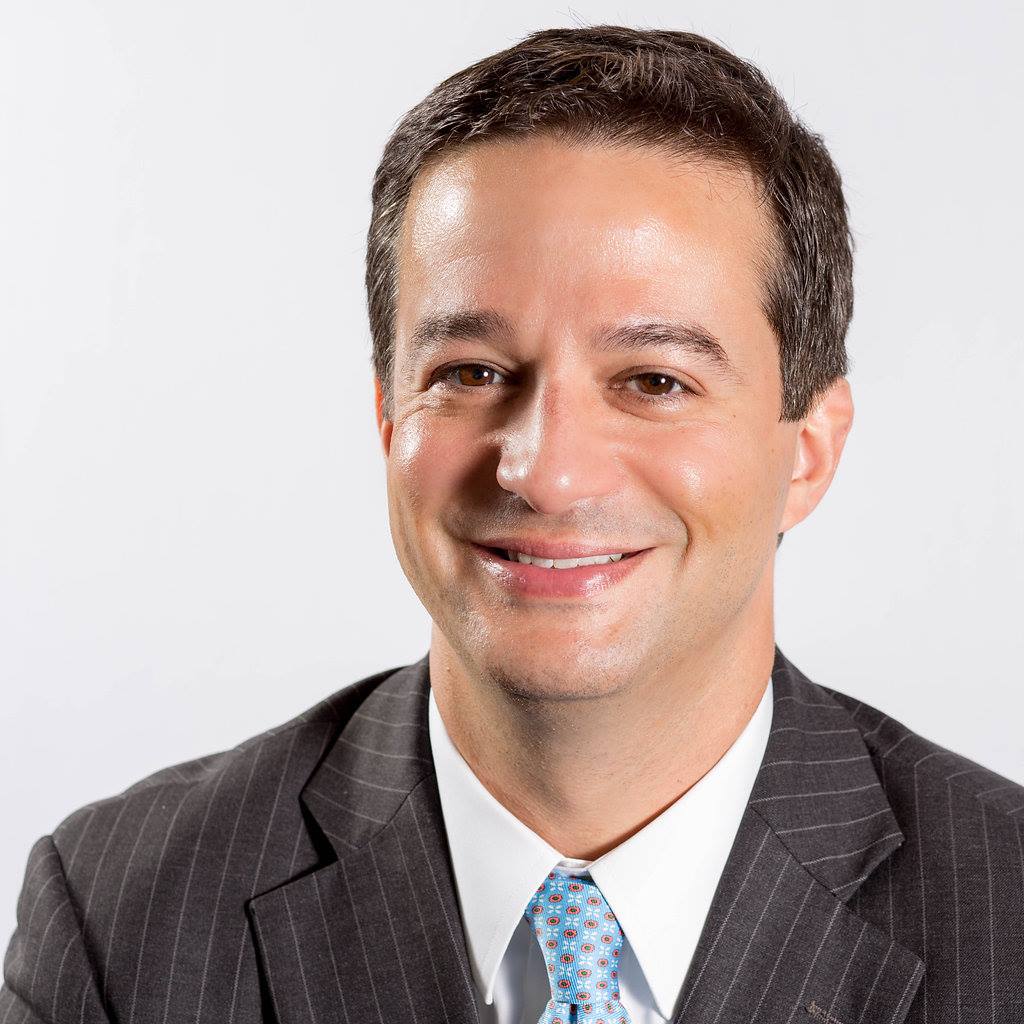 V. J. Graffeo is a seasoned trial lawyer and trusted business advisor for his clients with nearly twenty years of legal experience. He founded Graffeo Law in 2016 after practicing over a decade as counsel with the national AmLaw 200 firm Burr & Forman, LLP and as a member of the regional law firm Haskell Slaughter Young & Rediker, LLC. V. J.’s practice is focused on the areas of civil litigation and business law. He represents both matured and start-up companies in the defense or prosecution civil claims, as well as advising businesses and individuals in general corporate matters, insurance, employment, contracts, estate planning, probate matters and intellectual property. V. J. also serves as Adjunct Professor of Business/Legal Studies at the University of Alabama at Birmingham (UAB), where he teaches Legal Environment of Business and Business Foundations courses in the UAB Collat School of Business. He is a frequent speaker and writer in his practice areas, with a personal interest in the intersection of law and social media.

V. J.’s litigation practice areas include contracts, torts, insurance, non-competes, trade secrets, employment, business dissolution, shareholder disputes, securities fraud, real estate, and trust litigation. He has served lead attorney in multiple jury trials and appeals in federal and state courts, as well as FINRA and AAA arbitrations. He has litigated state and federal court cases in over half of Alabama’s 67 counties, throughout the United States and abroad as part of an international arbitration case. V. J. is admitted in Supreme Court of the United States and has handled cases seeking and opposing writs of certiorari.

V. J. graduated from The University of Alabama with a degree in Political Science and minors in General Business and Classics, having received a full Presidential Scholarship. At Alabama, he served as SGA Executive Vice President, was a member of JASONS, Capstone Men & Women and Omicron Delta Kappa. He also worked as an intern for Senator Richard Shelby in Washington, D.C. V. J. graduated from The University of Alabama School of Law where he was the Research Editor of the Law & Psychology Review, a member of the John A. Campbell Moot Court Board, and was Student Bar Association Vice President. A constant learner, V. J. obtained an MBA degree with a Finance Concentration in 2018 from UAB Collat School of Business to broaden his business background in today’s modern global economy and to provide an increased level of service and perspective to his entrepreneurial and traditional corporate clients.  V. J. was named the 2018 UAB Outstanding Graduate Student Award in Masters of Business Administration and was a member of Beta Gamma Sigma, Phi Kappa Phi and Golden Key International Honour Society.

V. J. was recognized by the Birmingham Business Journal as a Top 40 Under 40 in 2012, is a member of the 2011-2012 City of Birmingham YP United Leadership Initiative Class and a graduate of the 2011 Alabama State Bar Leadership Forum Class 7. V. J. was a member of the Leadership UAB Class of 2009, was honored in 2009 with the NAACP Rising Icon and Leader in Civic Engagement Award and the Birmingham Business Alliance Young Professional Over Achiever Award. He is a proud Eagle Scout with palms.

Driven by his desire to serve others, V. J. is involved with multiple charitable and civic organizations in the community. He is a member of the Rotary Club of Birmingham, the Birmingham Inn of Court and the Blackburn Institute and the inaugural City of Birmingham Small Business Council.  V. J. previously served on the Members Board and was the 2011-2012 President of the Junior Patrons of the Birmingham Museum of Art.  He was a founding member of the Rotaract Club of Birmingham and served as its 2009-2010 President. He has served on the Executive Committee of the Birmingham Bar Association’s Young Lawyers Section and the Junior Board for Holy Family Cristo Rey Catholic High School. V. J. currently serves on the Leadership Council for the Alabama Law Alumni Society for the University of Alabama School of Law.

THE ALABAMA STATE BAR REQUIRES THE FOLLOWING DISCLAIMER:  No representation is made that the quality of the legal services to be performed is greater than the quality of legal services performed by other lawyers.  The case descriptions and representative matters highlighted on this website are not an indication of future results. Every case and matter is different and must be evaluated on its own facts and circumstances and the applicable law. The outcome of a litigation matter depends on many factors, including the jurisdiction, the venue, the witnesses, the parties, and the testimonial and documentary evidence.